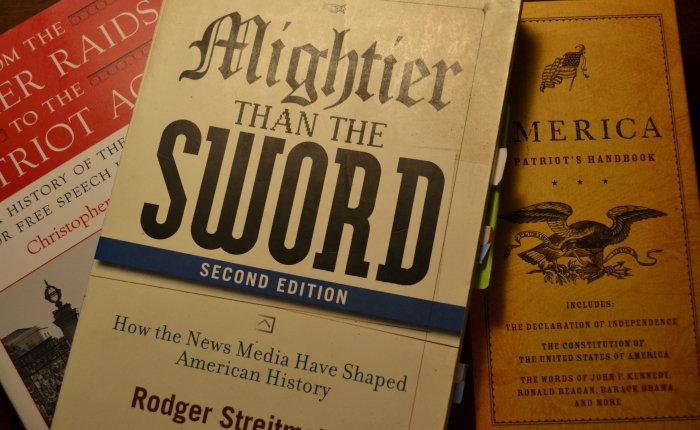 People have the power to affect change in government at all levels, but many do not out of fear of retribution. That fear must end—especially in Lenawee County, Michigan.

END_OF_DOCUMENT_TOKEN_TO_BE_REPLACED 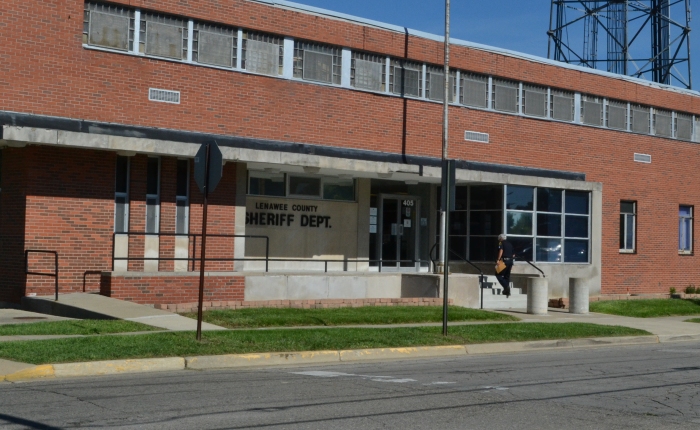 In recent years, the Thin Blue Line of police camaraderie, which is wider now than ever due to increased public scrutiny, has silenced the good officers from outing the bad ones. Videos of questionable and disturbing police behaviors have increased focus on police and how they conduct themselves while on duty. And as protesters march in city streets demanding justice and accountability, police unions and fellow officers often wholly defend the accused of negligence or remain silent in the face of disparaging evidence. There are rare occurrences when the good do call out the bad. However, those warnings often fall on deaf ears like they recently did right here in Lenawee County.

In June 2014, Eaton County Sheriff Deputy Greg Brown resigned before a disciplinary hearing could be conducted, which would have likely led to his firing, according to Sheriff Tom Reich who spoke with Lansing City Pulse (Print View), after video (full video here) of a traffic stop showed he assaulted a motorist and then falsified the police report. The driver was able to capture video even though Brown had been ordered to wear an issued body-worn camera after a previous incident with another motorist. But in this case, Brown’s camera was not on. While Brown resigned from the Eaton County Sheriff’s Department just weeks after the stop, he did not leave law enforcement.